EDPR has secured a 20-year PPA, to sell the energy to be produced by Monte Verde VI and Boqueirão I-II wind farms in Brazil. 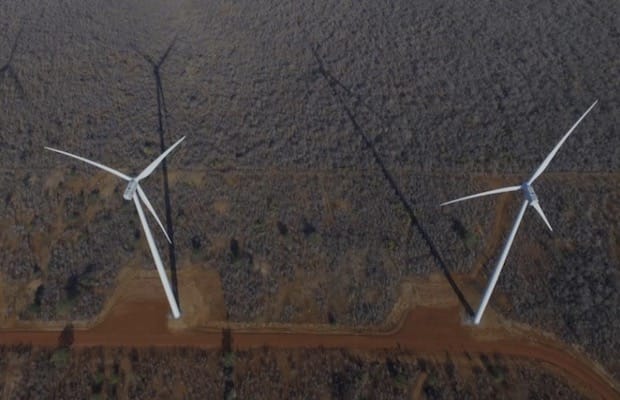 EDP Renováveis (EDPR), a global leader in the renewable energy sector and one of the world’s largest wind energy producers, through its subsidiary EDP Renováveis Brasil, S.A., has secured a 20-year private Power Purchase Agreement (PPA), to sell the energy to be produced by Monte Verde VI and Boqueirão I-II wind farms in Brazil.

The wind onshore projects, both located in the Brazilian State of Rio Grande do Norte, have a total capacity of 126 MW and the start of operations expected for 2022.

At present, EDPR has 467 MW of wind onshore technology installed in the country, and with this new contract, EDPR reinforces its presence in a market with a low-risk profile, through the establishment of long term contracts, attractive renewable resources and solid prospects in the medium and long-term.

In June, the company announced that it has secured a 20-year PPA through its fully owned subsidiary EDP Renewables North America with East Bay Community Energy (EBCE), to sell 100 MW of solar energy and 30 MW of energy storage from the Sonrisa Solar Park. The Sonrisa Solar Park project, which is expected to commence operations in 2022, is located in the state of California and will be EDPR’s first large scale renewable project with storage.

In April, the company announced that it will deploy its largest solar photovoltaic farm with energy storage in Portugal. The company signed an agreement with battery maker Exide Technologies.