EDPR has secured a 20-year PPA with East Bay Community Energy to sell 100 MW of solar energy and 30 MW of energy storage from the Sonrisa Solar Park. 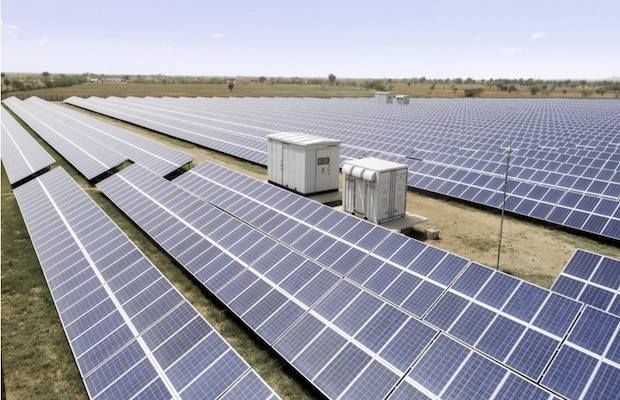 EDP Renewables (EDPR), a global leader in the renewable energy sector and one of the world’s largest wind energy producers, through its fully owned subsidiary EDP Renewables North America LLC, has secured a 20-year Power Purchase Agreement (PPA), with East Bay Community Energy (“EBCE”), to sell 100 MW of solar energy and 30 MW of energy storage from the Sonrisa Solar Park.

The Sonrisa Solar Park project, which is expected to commence operations in 2022, is located in the state of California and will be EDPR’s first large scale renewable project with storage. The combination of solar with energy storage system was designed to increase efficiency and provide greater balance in energy supply.

With this new contract, EDPR has now secured 1.7 GW of long-term energy agreements in the U.S. for projects to be installed until 2022.

Given this new arrangement, EDPR has now contracted more than 45% of the nearly 7 GW targeted global capacity build-out for the 2019-2022 period, as contemplated in the Strategic update announced on March 12, 2019.

In April, the company announced that it will deploy its largest solar photovoltaic farm with energy storage in Portugal. The company signed an agreement with battery maker Exide Technologies. It provides for the deployment of two photovoltaic solar production units, with a total capacity of 3.8 MW, for self-consumption in its facilities in Castanheira do Ribatejo and Azambuja.

In May, French Power utility, Engie, and Portugal’s largest electricity operator announced the signing of a strategic Memorandum of Understanding (MoU), to create a co-controlled 50/50 joint-venture (JV) in fixed and floating offshore wind.

The new entity will be the exclusive vehicle of investment of EDP, through its subsidiary EDP Renewables (EDPR), and ENGIE for offshore wind opportunities worldwide and will become a global top-5 player in the field, bringing together the industrial expertise and development capacity of both the companies.