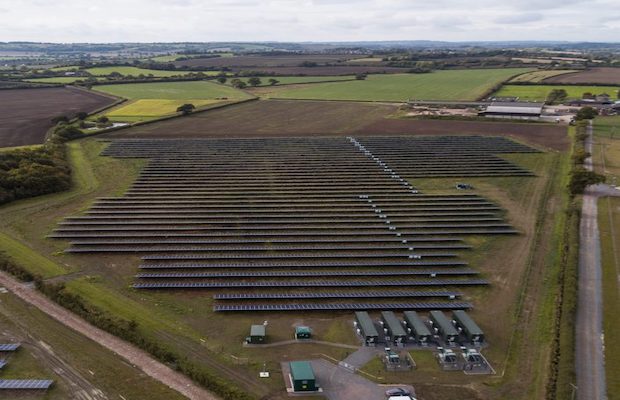 EDF Renewables North America has announced the signing of a 20-year Power Purchase Agreement (PPA) with CleanPowerSF for a 100 megawatts (MW) tranche of the Palen Solar site known as Maverick 6 Solar Project. The project expects to come online by the end of 2021 and deliver enough clean electricity annually to power 49,000 average California homes.

The Palen Solar site encompasses multiple solar projects located in Riverside County, California on 3,140 acres of federal lands within a Solar Energy Zone (SEZ) and Development Focus Area, managed by the US Bureau of Land Management (BLM). The BLM completed the federal permitting process, issuing the project a Record of Decision (ROD) in October 2018.

PPAs awarded for the site to date are as follows:

“EDF Renewables is pleased to partner on our first power purchase agreement with CleanPowerSF that will support the construction of the Maverick 6 project. We commend CleanPowerSF on this important milestone towards meeting their goal of supporting stable energy prices and new clean energy infrastructure and we look forward to building upon this opportunity in the future,” said Dai Owen, vice president, Power Marketing at EDF Renewables. “This contract marks the Company’s 5th PPA with a Community Choice Aggregator (CCA); we are proud to be a reliable partner for the growing CCA community.”

CleanPowerSF is a not-for-profit program operated by San Francisco Public Utilities Commission. The program launched in 2016 with a mission to provide San Francisco residents and businesses with the choice of having their electricity supplied from clean, renewable sources at competitive rates. CleanPowerSF now serves more than 376,000 customers in San Francisco. With a 96 percent participation rate, the program is popular among businesses and residents.