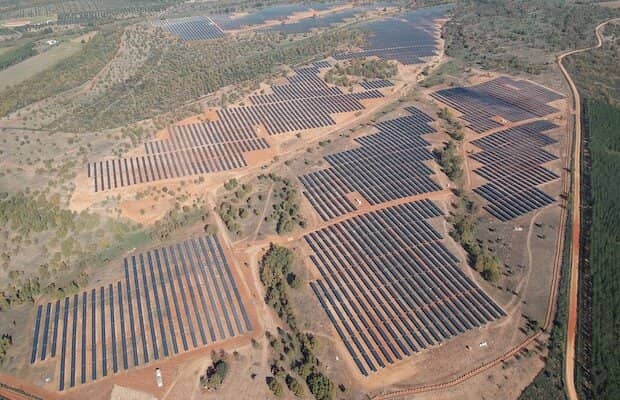 The initial duration of the agreement is ten years starting with the commissioning of the facilities. The electricity will be supplied from three projects in Castilla y León and two in Castilla La Mancha. The five solar parks will have a total installed capacity of 252 MW, will produce around 500 GWh per year and will be connected to the grid progressively through 2020.

Darío López, COO of Solaria SAID “it is an honour to start working with Statkraft, a reference company in the European energy sector, and we are grateful for the confidence they have shown in Solaria. This agreement reaffirms our commitment to developing projects with very high-quality PPAs that will allow us to access very attractive financing.”

The energy poured into the grid by the photovoltaic plants included in these contracts will be 100 percent renewable and will reduce CO2 emissions into the atmosphere by more than 101,000 tonnes a year, thus helping the European Directive on the reduction of pollutant gases. The volume of these contracts is equivalent to the consumption of more than 150,000 Spanish homes per year.

Carsten Poppinga, senior vice president trading and origination at Statkraft said “we are proud to sign this PPA with one of the leading solar projects players in Spain and thus contribute to the further development of renewable assets. We will use this power to strengthen our position as a leading supplier of green power deliveries to major industrial customers on the Iberian Peninsula.”

Recently, we had reported that Enerparc, a specialist in the development, construction and operation of large-scale solar power plants, and Statkraft had signed a 12-year PPA. The five solar projects have a total installed capacity of approximately 52 MW. Statkraft will purchase a total of around 600 GWh of electricity from these projects from May 2020 to December 2031.