SEZ solar units require certain products for the manufacture of solar cells. These products are largely imported from the China. 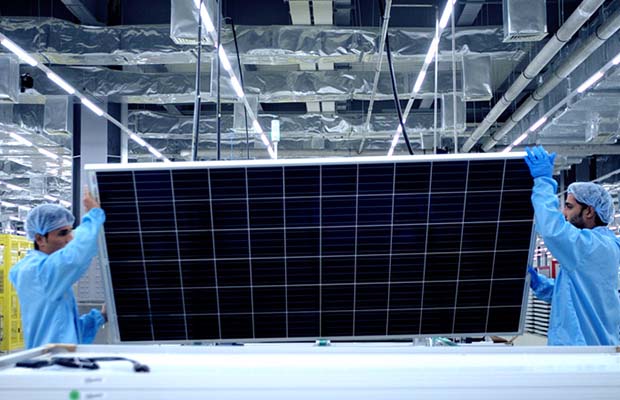 After the Finance Ministry notified 25 percent safeguard duty on imports from China and Malaysia, not one but many private agencies have sought clarity on the imposition. Among them, solar manufacturing units set up in Special Economic Zones (SEZ) solar units also seek clarity on whether the imposition would expand till them.

Units set up in SEZ require certain products for the manufacture of solar cells. These products are largely imported from the China.

The ambiguous imposition of the 25 percent safeguard duty has led manufacturers fearing of reduction in their investments in the Indian solar industry.

The Adani group, Vikram Solar, Websol Energy and Renewsys are among the major investors who have set up their solar manufacturing units in the special economic zones.

Further, SEZ has now approached the ministry seeking clarity on the application of the safeguard duty on imports. The SEZ players expect the safeguard duty to be only imposed on the value of imports and not on the solar modules manufactured and then supplied further.

Moreover, the introduction of Safeguard duty on the imports as also brought in the chance for the international developers to set up plants in India. This has come on the heels of few solar domestic manufacturers and developers in the country.