E.ON To Switch On Renewable Energy for 3 Mn UK Customers

German energy company E.ON will automatically switch its millions of UK customers to energy from 100% renewable sources at no extra cost. 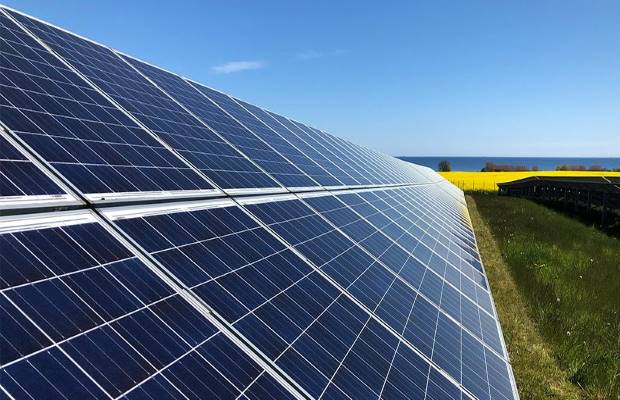 Termed as UK’s of the biggest switch towards green energy, German energy utility firm E.ON has announced to switch its three million UK customers to energy from 100% renewable sources at no extra cost.

“All our 3.3m customers’ homes now benefit from 100% renewable electricity as standard meaning millions of people are now part of the renewable journey, ”E.ON said in a statement.

E.ON chief executive Michael Lewis said: “First of all, this is what customers want, but we also want to send a signal to the wholesale market that we want to drive uptake of renewable energy.”

RenewableUK’s Head of External Affairs Luke Clark added: “It’s great to see major companies like E.ON providing 100% clean power for the huge number of consumers who are choosing renewables as their preferred energy source. As well as doing their bit to tackle climate change, it makes economic sense for bill payers too, as wind and solar are the cheapest forms of new power.”

The UK Department for Business, Energy and Industrial welcomed the move, noting that: “The UK is a world leader in renewables. Last year more than 50% of our energy came from low-carbon sources as we move towards net-zero emissions.”

Previously, E.ON’s energy mix was dominated by gas, nuclear, coal and other sources. As one of the UK’s largest renewable energy generators, the company’s energy will now come from wind, solar and biomass.