The formal announcement from the country came at the event held at the London Stock Exchange as part of the Commonwealth Heads of Government Meeting 2018 (CHOGM). 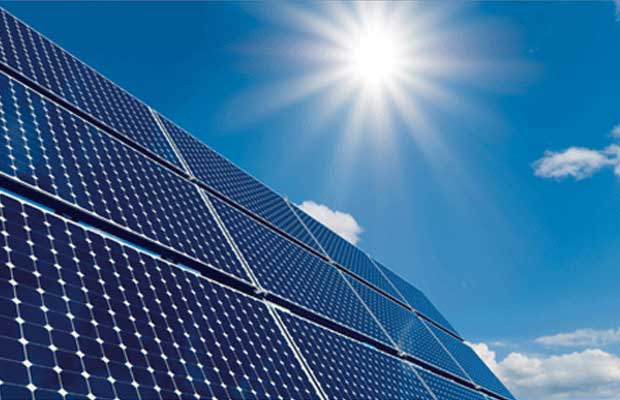 The United Kingdom on 16th April 2018 became 62nd member of India led International Solar Alliance (ISA). UK cemented the membership with ISA to provide affordable and sustainable energy for all by 2030.

The formal announcement from the country came at the event held at the London Stock Exchange as part of the Commonwealth Heads of Government Meeting 2018 (CHOGM).  There won’t be any monetary contribution from UK; however the country will share expertise and advice with the alliance.

ISA aims to raise $1 trillion of public and private capital so that the mission, of providing clean and affordable energy, set by the alliance can be fulfilled by 2030.

UK’s partnership of ISA, which it described as Modi’s flagship climate treaty, is aimed at giving over 1 billion of the world’s poorest people access to cheap, clean, and renewable energy, said Britain’s  Department for International Development (DfID).

“Without India’s leadership, the alliance would not have come so far and so fast. By increasing access to solar energy, millions more babies will now be delivered safely, millions of farmers will be able to grow more crops and better support their families, and millions more children can be better educated,” said UK international development secretary Penny Mordaunt.

She further added “partnering with like-minded countries and businesses who share the UK’s commitment to delivering clean, affordable energy will help end poverty while also delivering benefits for the UK by opening up business opportunities for UK renewable energy and green finance companies.”

Describing the happiness of joining the alliance, the development secretary said, “The signing of this treaty is a momentous occasion for the UK and demonstrates our continued commitment to providing the very best of British expertise to the renewable energy sector. With the UK joining the International Solar Alliance, the lives of almost a billion of the world’s poorest people, across the Commonwealth and beyond, will be changed for the better.”

The main focus of the UK will be to develop solar water pumping projects, where farmers can use cheaper and cleaner form of energy rather than conventional forms like diesel pumps to water their crops.

According to DflD “Currently, 12 ISA countries, including Commonwealth countries Bangladesh and Malawi, want to purchase over 720,000 solar pumps through ISA. The joint purchase will see a significant reduction in solar pump costs for each of the participating countries and up to 5 million people in developing countries will benefit from this collective purchase.”