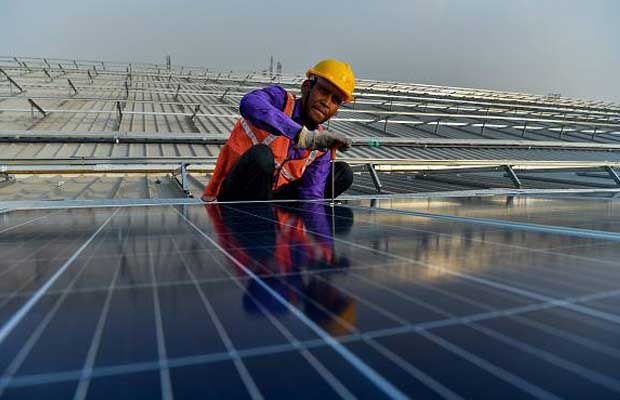 The first annual jobs census measuring employment from decentralised renewables for rural electrification in Africa and Asia has estimated that by 2023 the sector will create 400,000 jobs in India – including 190,000 direct, formal jobs – almost double the current number, as well as 210,000 direct, informal jobs.

Supported by Schneider Electric Foundation and The Rockefeller Foundation, the census (surveying India, Kenya and Nigeria) aims to spotlight the energy skills needed to achieve SDG 7 ─ access to affordable, reliable, sustainable and modern energy for all.

“Access to electricity means access to jobs,” said Dr. Rebekah Shirley, Power for All’s chief research officer and census lead researcher. “The Powering Jobs census offers strong evidence of the important link between energy access and employment in countries where rural joblessness is at record highs. Policy-makers, donors and the private sector have an opportunity to increase support for decentralized renewables and build a diverse, inclusive, and equitable workforce for the energy infrastructure of the future.”

The International Renewable Energy Agency (IRENA) estimates that off-grid renewables for energy access can create at least 4.5 million direct jobs by 2030, while GOGLA expects up to 1.3 million jobs by 2022 just from off-grid solar (excluding mini-grids). Yet today, sub-Saharan Africa has about 600 million people living without electricity and (excluding South Africa) only 227,000 people employed by the entire renewable energy sector ─ a tiny sliver, just 2%, of the global total of 11 million.

Tags: 400000 Jobs in India, Distributed Renewable Energy, green energy, India, market research, Power for all, Renewable Energy
"Want to be featured here or have news to share? Write to info[at]saurenergy.com