DRE solutions, according to the report, should be made more prominent in the national and state energy systems of the country. 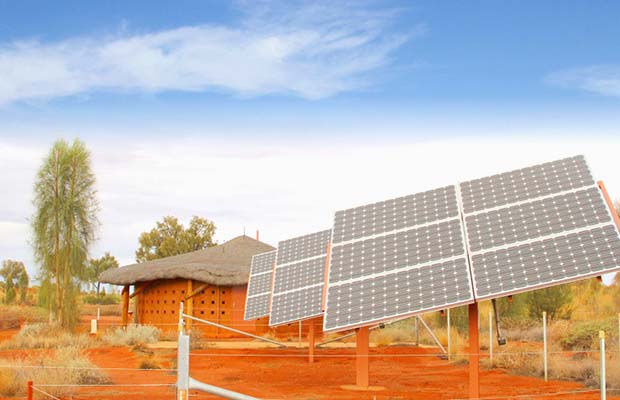 A recent analysis has shown that the investment opportunities in Decentralized Renewable Energy (DRE) segment in India may have reached $100 billion.

Moreover, the DRE solutions, according to the report, should be made more prominent in the national and state energy systems of the country.

DRE refers to any system that uses renewable energy to generate, store, and distribute power in a localized way.

Also, as per records, India consumed 421 million tons of oil equivalent in 2015, 57% thermal energy and 43% electricity. Out of this, DRE is expected to have a potential of contributing 15 percent of power.

DRE has been doing rounds in rural India rather inefficiently as 80 percent of rural household use traditional biomass stoves, firewood or dung cakes.

This accounts for DRE segment providing opportunity to harness untapped potential for biogas plants as an option for cooking fuel and replacing existing biomass stoves with energy-efficient, smokeless stoves, which can reduce biomass consumption to less than half.

Meanwhile, solar water heaters could mean an investment of about $29 billion by 2032 if used to replace biomass in rural areas and electric geysers in urban areas.