The Solar power researchers were able to split oxygen and hydrogen from water using the method of photosynthesis. 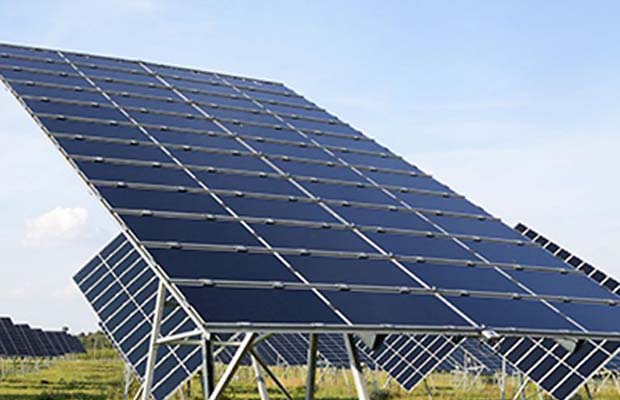 Academicians of University of Cambridge have developed a unique method of harnessing solar power by tweaking the plant’s machinery used for the process of photosynthesis.

The researchers were able to split oxygen and hydrogen from water using the method of photosynthesis.

The latest study by academics of University of Cambridge led by St John ‘s College put semi-artificial photosynthesis to use to formulate a new strategy of producing and storing solar energy.

Further, the academicians have been using modern technology and components in order to separate oxygen and hydrogen using natural sunlight which is also believed to be an artificial photosynthesis machinery.

Moreover, the new type of Solar power driven water-splitting is developed at the Reisner Laboratory in Cambridge and it is expected that the key findings of this research may now revolutionize the systems used for renewable energy.

Besides, Researcher Katarzyna Soko along with her team managed to reactivate a process in the algae that has been dormant for millennia. Researchers are now hopeful that innovative model systems for solar energy conversion can be developed through the findings.

Katarzyna said, “The findings of this research can lead to the emergence of more robust solar technology. The approach could be used to couple other reactions together to see what can be done, learn from these reactions and then build synthetic, more robust pieces of solar power technology.”

Tags: International, Research, Solar Energy, Solar Power, University of Cambridge
"Want to be featured here or have news to share? Write to info[at]saurenergy.com