The corporation will start getting 99 MW solar energy from the 750 MW Solar Power Park in Rewa, Madhya Pradesh from May 2019. 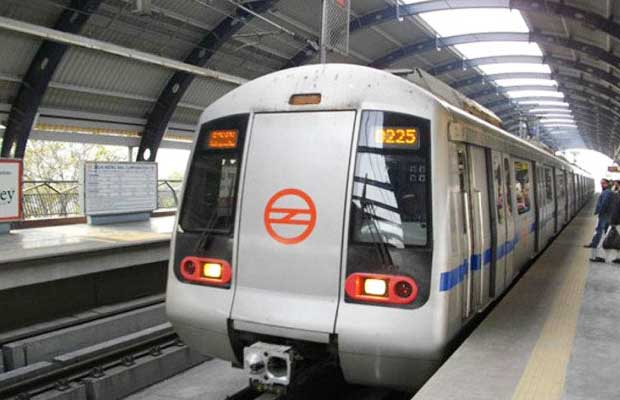 Delhi Metro Rail Corporation (DMRC) which currently meets nearly 60 percent of its electricity needs from solar energy, plans to drive up that number to meet all its energy needs from clean energy sources by 2021. Becoming the world’s first 100% ‘Green’ energy metro rail network.

The corporation which currently hosts 26 lakh daily commuters on its 271 metro stations spread over the 373-km network, needs on an average 180-200 MW electricity daily for running, which it is procuring from separate companies on commercial rates.

The DMRC currently produces 21 MW of solar energy from all its solar panels installed across multiple stations and hubs. The corporation will start getting 99 MW solar energy from the 750 MW Solar Power Park in Rewa, Madhya Pradesh from May 2019. DMRC had signed a power purchase agreement (PPA) last year with Madhya Pradesh-based Rewa Ultra Mega Solar Ltd (RUMSL) to procure green power from the latter to run its trains.

“The Delhi Metro Rail Corporation (DMRC) will get green power from the Rewa Ultra Mega Solar Ltd (RUMS) within the next two months. The project is estimated to meet 90 percent of the daily electricity demand of the DMRC. Besides, it would save Rs 1,400 crore of Delhi Metro in the next 25 years,” Manu Srivastava, Madhya Pradesh Renewable Energy Principal Secretary, said while addressing the press.

The 750 MW solar power project in Rewa is spread on an area of 1590 acres and It is one of the world’s largest single-site solar power plants in the world.

In March, we reported that the second phase powering of Kochi Metro with solar power will soon be inaugurated with the installation of panels at Muttom yard. The latest capacity additions are expected to bump the metro rail corps solar power usage, almost doubling it to 40 percent.

More recently, the Mumbai Metropolitan Region Development Authority (MMRDA) issued a tender for setting up of 7.63 MW of rooftop solar PV power projects under RESCO model at station sites of Mumbai Metro Rail Project for line 7 and 2A.