Home » News » Cost of Renewable Power Dropped to a Record Low in 2018: Report

Cost of Renewable Power Dropped to a Record Low in 2018: Report

The Renewable energy Sources like solar, onshore Wind costs will see a further slide next year consistently cheaper than any other fossil fuel source says the newest IRENA report. 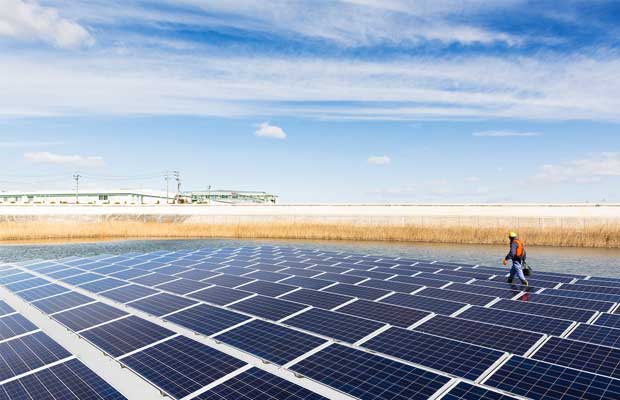 Boosting the business case for Renewables in the world, costs of renewable sources like onshore wind and solar photovoltaic (PV) technologies will in the next year be consistently cheaper than from any fossil fuel source. In its new report, IRENA reaffirms the cut-cost trend of electricity from Renewable energy and has given fresh evidence of the speed of the decline, driven by increased production runs and technology improvements.

“Renewable power is the backbone of any development that aims to be sustainable”, said IRENA’s Director-General Francesco La Camera. “We must do everything we can to accelerate renewables if we are to meet the climate objectives of the Paris Agreement. Today’s report sends a clear signal to the international community: Renewable energy provides countries with a low-cost climate solution that allows for scaling up action.”

Along with reviewing cost trends, the report analyses cost components in detail. According to the findings, costs of $0.03 to $0.04 per kilowatt-hour (kWh) for onshore wind and solar PV are already possible in some parts of the world. For example, record-low auction prices for solar PV in Chile, Mexico, Peru, Saudi Arabia, and the United Arab Emirates have seen a levelised cost of electricity as low as three US cents per kilowatt hour (USD 0.03/kWh).

At the start of last year, IRENA forecast the global average cost of electricity could fall to less than $0.049/kWh for onshore wind and $0.055/kWh for solar PV by 2020.”A year later, the potential value for onshore wind in 2020 has dropped a further 8% to $0.045/kWh, while that of solar PV has dropped 13% to $0.048/kWh,” said the report, based on data from IRENA’s own members, business journals, industry groups, consultancies, governments, auctions and tenders.