Niti Aayog CEO Amitabh Kant has said that clean energy is critical for India and it must achieve it by getting into cutting-edge technology. 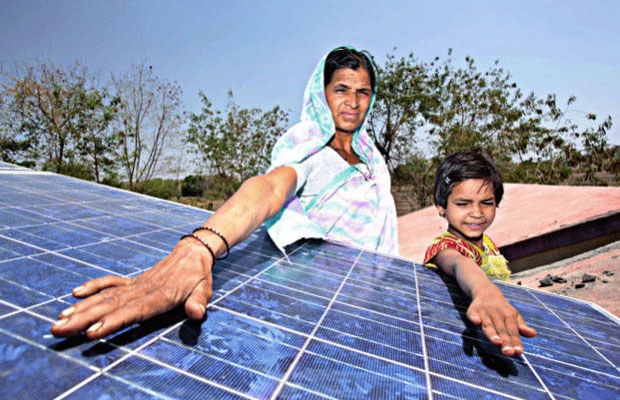 Niti Aayog CEO Amitabh Kant, while addressing a virtual book launch event organised by the Observer Research Foundation, has said that clean energy is critical for India and that it is important for the country to achieve it by getting into cutting-edge technology. He further said that India in the long run must become a manufacturer of solar products in India.

Noting that clean technologies are becoming the darling of investors, Kant said the solar industry should not only look at manufacturing for India but also for the rest of the world. “Indian start-ups and entrepreneurs must get into new areas of growth,” he noted.

The NITI Aayog CEO went on to say that the government has announced a production-linked incentive (PLI) for automobile and solar energy sectors to make the country a manufacturing base of auto components and solar photovoltaic cells.

Further adding that power distribution companies (Discoms) need to be reformed and the government has also announced that all Union territories’ (UT) Discoms will get privatised. “You need efficiency in discoms, you need to ensure theft in the power sector comes to zero levels,” he said.

Noting that the world would demand low-carbon products, Kant said, “Therefore, we have to move towards low-carbon industrialisation.” He said that in the next 2-3 decades, as the cost of batteries falls, even the initial cost of ownership of electric vehicles will be cheaper than the combustion ones.

“And, therefore, this huge revolution of electric mobility is inevitable,” he said.

Also speaking at the event, ReNew Power Chairman and Managing Director Sumant Sinha said the government has taken steps to protect the renewable energy sector. Sinha, however, noted that the PLI scheme by itself is great, but a long-term roadmap for things like customs duty is required.

Along the same lines, in October, Kant had emphasised the need for a clear ten-year roadmap to boost clean energy technologies and creating standards for innovations.

While speaking at the India Energy Forum by CERAWeek, he also called hydrogen as the fuel of the future especially for commercial vehicles which can ensure efficiency in movement across the country. About the role of traditional energy, Kant said, “our belief is that hydrogen is an area where traditional energy companies can be game-changers given the similarities in the engineering needs of oil and gas and hydrogen processing technology.”