The BloombergNEF Pioneers Competition– an annual technology and innovation contest started in 2010has announced the 12 winners of the 2021 edition of the competition. The winners list includes Convoy, Nautilus Labs, and EConcrete among others which were chosen from over 250 applications received from 36 countries. 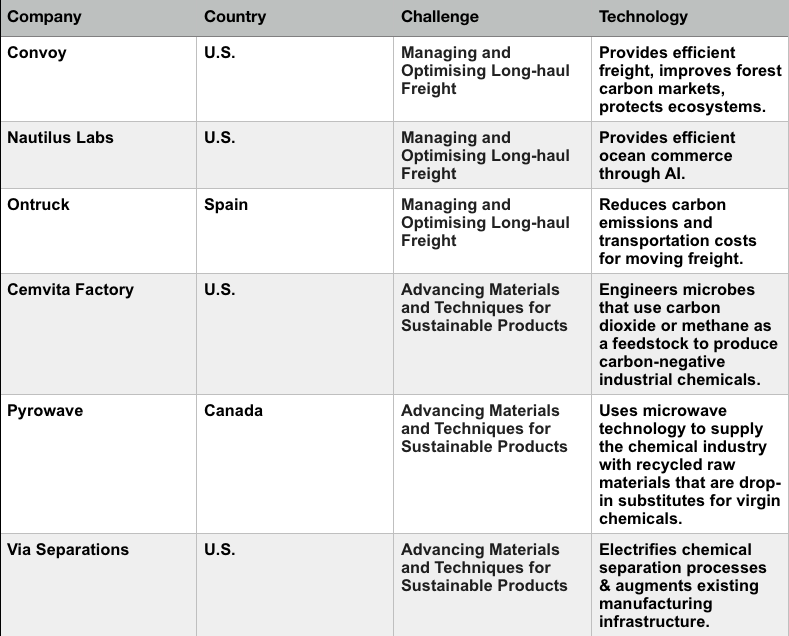 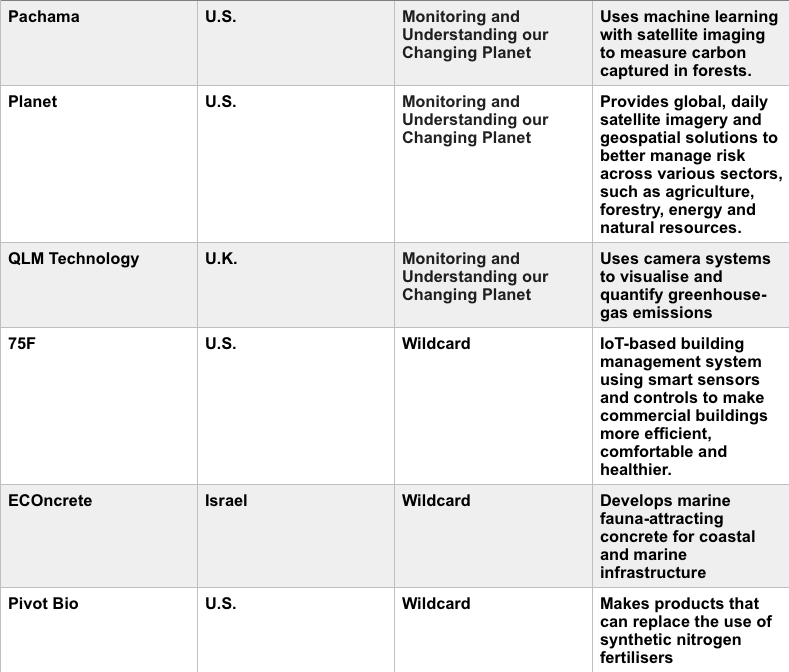 Previous winners have ensured the award is a respected one, as demonstrated by last year’s BNEF analysis which stated that almost 25% of the previous winners have been acquired and around 40% were “thriving” and “progressing” private companies. Last year’s winners include the likes of Israel-based StoreDot, known for its lithium-ion batteries which can charge an electric vehicle (EV) in just five minutes, Germany-based Next Kraftwerke, one of the largest virtual power plants globally, UK-based Plastic Energy, known for its chemical recycling technology which converts plastic into recycled oils (Tacoil), etc. This year’s competition was a bit different from the previous years in that applicants were required to take on three particular climate-tech innovation challenges: 1. Heavy-Duty Transport: because until land-based long-haul freight optimises movement, it cannot avoid empty cargo space- commonly called “shipping air”. While Long-haul freight used at sea may be more efficient, it uses bunker oil as fuel which is emits a massive amount of carbon dioxide, sulfur and nitrogen pollutants; 2. Materials: because removing the emissions from the transformative processes which fashion material is a difficult but inevitable challenge; Climate: because keeping constant tabs on our world, especially invisible pollutants in unnoticed places, while working towards sustainability is an essential task.

Claire Curry, selection committee co-chair and head of digital industry research at BNEF, said, “ By focusing on specific themes each year where technology innovation is sorely needed, we hope that the competition will continue to shine a light on important, pioneering innovations.” The winners of the 2021 BloombergNEF Pioneers, challenge-wise, are the following:

One of the winners,  Convoy Co-founder and CEO Dan Lewis said, “To be recognized by BloombergNEF is a huge honor and highlights the importance of Convoy’s mission to transport the world with endless capacity and zero waste.” Diego Saez Gil, CEO and co-founder of Pachama was likewise delighted and was quoted as saying, “Being named as a Bloomberg Energy Pioneer, alongside highly respected entrepreneurs and leading innovators is an honor for Pachama. We are delighted that our technology is being recognized and validated as a means to accelerate global forest conservation and reforestation and grateful for the doors this opportunity may open allowing us to further scale our technology and impact.”