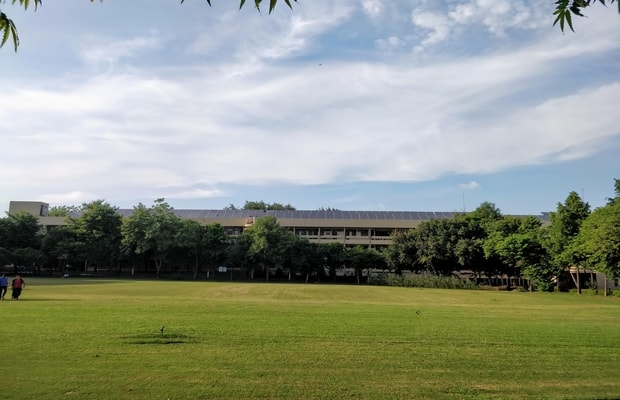 Indian Institute of Technology – Delhi (IIT-D) has announced that from April 1, 2021, the institute achieved the milestone of becoming the first Central Government funded technical institute to reduce its carbon footprint by more than 50 percent. This, the premier institute claims, was made possible by its recent bilateral power purchase agreement with a hydropower generator in the state of Himachal Pradesh for sourcing 2 MW green energy for its power demands.

Prof V. Ramgopal Rao, Director, IIT Delhi said, “availing green power through open access is another important initiative that we have taken in recent times to share our responsibility towards clean climate. IIT Delhi has always shown a pathway and provided leadership for new initiatives like these. Through many such proactive actions, we are making good progress in achieving the target of making our campus – smart, sustainable and green. The Institute has plans to expand the green power purchase portfolio in the near future.”

The firm stated that open access provisions in Electricity Act 2003 have made it possible to buy power from the generators of their choice through bilateral contracts or energy exchange, for large consumers of power like IIT Delhi. The institute made use of these provisions to its advantage by involving PTC India as a trader to identify a source of ‘green’ power. Buying 2 MW of power exclusively from ‘green’ generator is equivalent to off-setting about 14,000 tonnes of CO2 emissions annually.

The institute already has 2.7 MWp of rooftop solar PV installation on campus. And with the addition of 2 MW of hydropower in the kitty, IIT Delhi’s power purchase portfolio has 4.7 MW of green power as against contract demand of around 8.5 MW with the local utility that essentially serves academic and hostel areas.

“With this, IIT Delhi shares its responsibility in achieving the Nationally Determined Contribution (NDC) target as part of climate change pledge by the Government of India during the Paris agreement,” the institute stated.

Dr. Abhyankar added, “IIT Delhi has created a template for educational institutes who wish to avail this facility.”

TANGEDCO Tenders for Solar Plus Battery Storage System in...