This plant is the first of what will be a series of procurement within the visionary and ambitious Saudi national renewables program aiming to produce 9.5 GW of renewable energy by 2023 as a first phase. 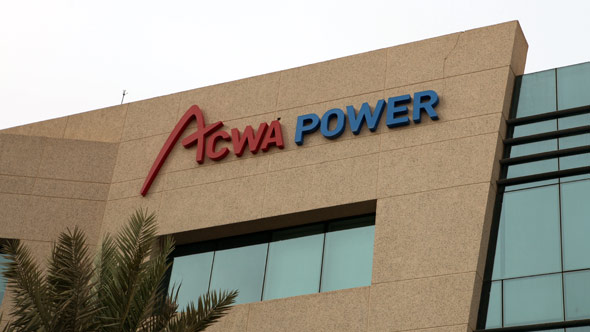 This plant is the first of what will be a series of procurement within the visionary and ambitious Saudi national renewables program aiming to produce 9.5 GW of renewable energy by 2023 as a first phase.

The 25-year Power Purchase contract was awarded for ACWA Power at a new world record tariff of US Cents 2.3417/kWh (8.781 halalas/kWh). Spanning over six square kilometers, Skaka plant of an investment value of c. US $ 302 million will generate 300 MW.

Paddy Padmanathan, President and CEO of ACWA Power said, “We are very excited to have won this project, through such a rigorous transparent process at a new world record tariff as it will set the foundation for a robust and competitive market for renewable energy in the Kingdom thus enabling Saudi Arabia to take advantage of all intrinsic valuable ingredients available to become a global hub for research, development, manufacture and investment in the rapidly transforming energy sector which is pivoting to increase the renewable energy content in the fuel mix of power generation.

“We are proud to have set yet another world record tariff for PV power, now at home and are humbled to be entrusted with the first utility scale renewable energy plant to be developed in the Kingdom, which will be the foundation of the visionary ambitious national program that seeks to maximize the utilization of renewable energy sources, as defined by the National Transition Plan 2020 and the objectives of the Saudi Vision 2030,” Mohammad Abdullah Abunayyan, Chairman of ACWA Power said.