ACWA Power has signed an implementation agreement with the Ministry of Energy of Azerbaijan for building and operating a 240 MW wind power project in the country. 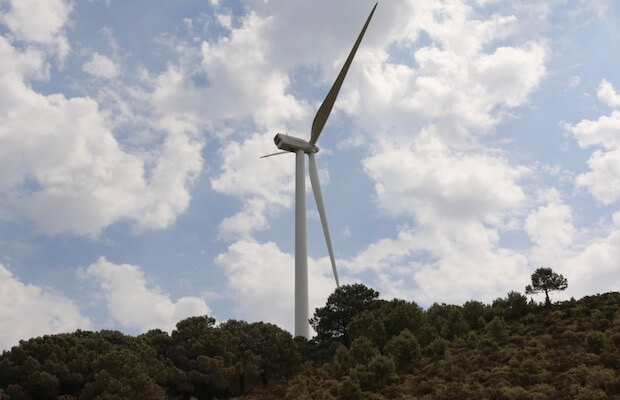 ACWA Power has announced that it has signed an implementation agreement with the Ministry of Energy of Azerbaijan for developing, building and operating a 240 MW wind power project. The power purchase agreement (PPA) of the project spans over a period of 20 years on a Build Own Operate (BOO) basis.

The 240 MW project is deemed to bolster the government’s efforts in diversifying Azerbaijan’s energy mix by leveraging the country’s rich renewable energy resources and strengthening energy security, as Azerbaijan is undertaking major reforms to divert its dependence from oil and gas. It is one of the two first independent power projects in Azerbaijan.

Paddy Padmanathan, chief executive officer of ACWA Power said that the firm is pleased to sign this implementation agreement with the Government of Azerbaijan, which expands its geographic footprint of operations into this culturally rich and economically vibrant country straddling Europe and Asia.

“The investment we will be making in this renewable energy project reinforces the pivotal role that ACWA Power is committed to playing in deploying Saudi foreign investment to promote the decarbonisation of the electricity generation sector by supporting the ambitious sustainability plans and programs being pursued by an increasing number of countries”, he added.

Rajit Nanda, chief investment officer of ACWA Power said the firm is continuing its legacy and commitment to offering energy at a competitive cost to enable our partners to diversify the energy mix, maximise the deployment of renewable energy and reduce the carbon footprint to achieve the desired socio-economic development goals.

“ACWA Power’s entry into the Azerbaijani market through this ambitious project to produce 240 MW of wind energy is also a testament to the impressive track record we have established in delivering the lowest possible tariffs time and time again to deliver reliable energy to fuel economic growth and social prosperity. It also confirms our strong belief in the development of public-private partnerships in the country’s power sector”, Nanda concluded.