Although Azerbaijan is not located between the two tropics but the country has large amount of sunlight for major part of the year. 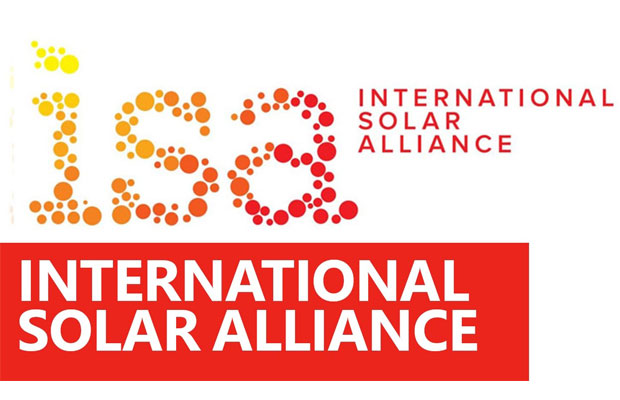 India has invited Azerbaijan to join International Solar Alliance (ISA) as a partner company, a common platform for cooperation among sun-rich countries lying fully or partially between the Tropics of Cancer and Capricorn who seek to massively ramp up solar energy.

Although Azerbaijan is not located between the two tropics but the country has large amount of sunlight for major part of the year.

The invitation was offered during the meeting between Indian Ambassador to Azerbaijan,  Sanjay Ran and Energy Minister Parviz Shahbozov. The broad ranges of issues were discussed by the two however the emphasis was on the issue of cooperation in the fields of energy and renewable energy.

Energy Minister, Parviz invited Indian companies to invest in the projects for renewable energy and in particular in the production of solar and wind energy in the country. He stated that Azerbaijan has prepared a new procedure to facilitate the participation of local and foreign investors in the field.

The idea of forming an International Solar Alliance was presented in the end of 2015 at the Paris Climate Conference. The alliance united more than 120 countries located along the equator.