News Reports confirm that the Centre has floated a fresh incentive of 2 paise per unit produced for new projects in states.

The latest news of the central government  introducing a financial incentive for states when it comes to renewable energy production hopes to tackle two key issues facing developers. land and distribution access for their power produced. Henceforth, for every unit of renewable power produced in a state, the state will get 0.02 rupees or 2 paise, as incentive, as mentioned in a letter addressed to all principal secretaries of states, besides the government’s own key nodal agency, SECI and developers. 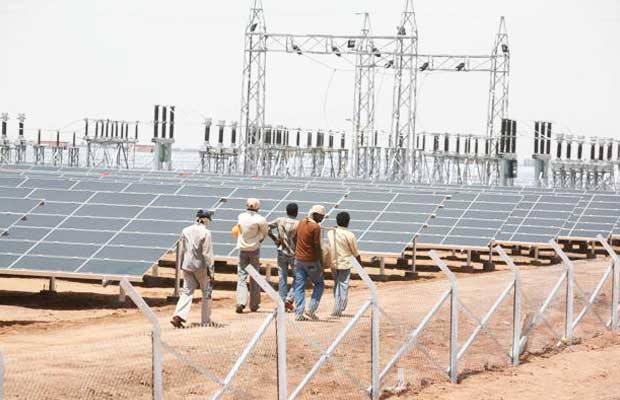 The 2 paise incentive, assuming production of 1.5 million units annually on a 1 MW installation, works out to Rs 30,000 per MW, or Rs 3 crores for every 1000 MW. At a typical efficiency or CUF of between 17 to 20%. It might not look like a lot of money, but, when weighed from a perspective of largely unutilised land that i sought to be used for solar, perhaps, not a bad move.

For states with aggressive solar plans especially in North India, be it Rajasthan, MP or even UP, the incentive should certainly help. Considering the poor response across the country to discoms too, maybe there will be a case to incentivise state discoms too to support rooftop solar by getting a similar or higher incentive.

Wind Power producers have been particularly hard hit in Gujarat, where the state government’s new land policy has placed all previous projects in limbo, forcing SECI to extend the deadlines for most. Tranche 1 to 6 of the auctions have been particularly badly hit, and in at least a few cases, might eventually lead to cancellations too.

Two mid sized developers we spoke to expressed ignorance of this latest directive, and had their doubts about its effectiveness. In their view, even though developers might be able to load this cost on their upcoming bids, the low bids of 2017-18 have already strained the financials of most, and the delays have done enough damage to hurt growth for some time to come.