Home » Magazine Exclusive » Should Safeguard Duty Expiry in July be Replaced with Fresh Tariffs on Solar Imports from China and Malaysia?

Should Safeguard Duty Expiry in July be Replaced with Fresh Tariffs on Solar Imports from China and Malaysia?

Safeguard duty, which was implemented by the government in July 2018 with an aim to protect the domestic solar manufacturing, is going to be wrapped up in July this year. In-line with this, the Directorate General of Trade Remedies (DGTR) has already initiated a review investigation for considering continuance of safeguard duty on solar cells import in the country. Here’re some views and voices from the industry on whether the fresh safeguard duty will be imposed on imported solar cells and modules: 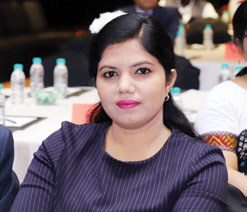 Safeguard duty has definitely made imports from China and Malaysia costlier and resulted in better sales of Indian made modules. Safeguard duty will be expiring in the month of July 2020. After its expiry, Indian modules will lose competitive advantage to modules imported from China and Malaysia. Thus, imposing fresh tariffs on imported modules will safeguard the interest of Indian module manufacturers. Also, domestic module manufacturers need this to protect their market share from Chinese and Malaysian module suppliers. 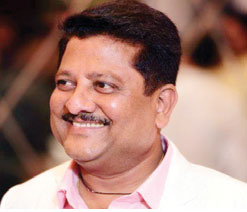 The safeguard duty on imports of solar cells and modules from China and Malaysia was announced in July 2018 to protect domestic cell and module manufacturers. The duty was set at 25 percent for the first year, followed by a phased down approach for the second year, with the rate reduced by 5 percent every 6 months until the duty is set to end after July 2020. Imposing the safeguard duty forced developers to bid higher to compensate for the higher module prices, but that caused government agencies to cancel auctions retroactively. On the manufacturing side, the imposition of safeguard duty has created a shortage of domestically made solar cells in India. Many small module manufacturers have complained that there are only a few suppliers in India selling quality cells to module manufacturers. 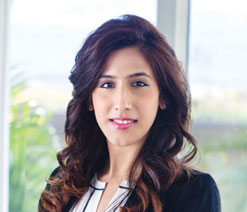 Although the safeguard duty was imposed with the intention of curtailing ‘serious injuries’ to domestic manufacturing, it has not significantly helped domestic manufacturers. Imported solar components such as those from China, Vietnam, Malaysia and Thailand are relatively cheaper and more advanced than home manufactured products, and despite the safeguard duty being imposed since 2018, we have been steadily importing solar components from these countries. Even after the safeguard duty was imposed, the demand for local solar panels has not increased and the manufacturing capacity in the country is still the same. Hence, I don’t see any benefit gained as such from the imposition of safeguard duty as the domestic market has not grown the way it should after such an imposition. Moreover, the overall implications of safeguard duty needs to be taken into consideration from the point of view of both domestic and international markets, and the current solar targets India is committed to. Hence, I believe that it should not be replaced with fresh tariffs till the time a careful review of the overall solar scenario is undertaken by the government.