In its maiden fundraising round, Bengaluru-based urban mining startup Metastable Materials has raised an undisclosed amount of pre-seed funding from a clutch of angel investors and venture capital firms. The pre-seed round was led by Akshay Singhal and Kartik Hajela, Co-Founders of Log9 Materials – an advanced EV battery-technology and battery manufacturing company. Archana Priyadarshini, General partner, PointOne  was also one of the lead investors in the round, which additionally witnessed participation from Sanjiv Rangrass (Ex-Group Head at ITC Limited), among other angels. Prior to this fundraise, the startup was bootstrapped. 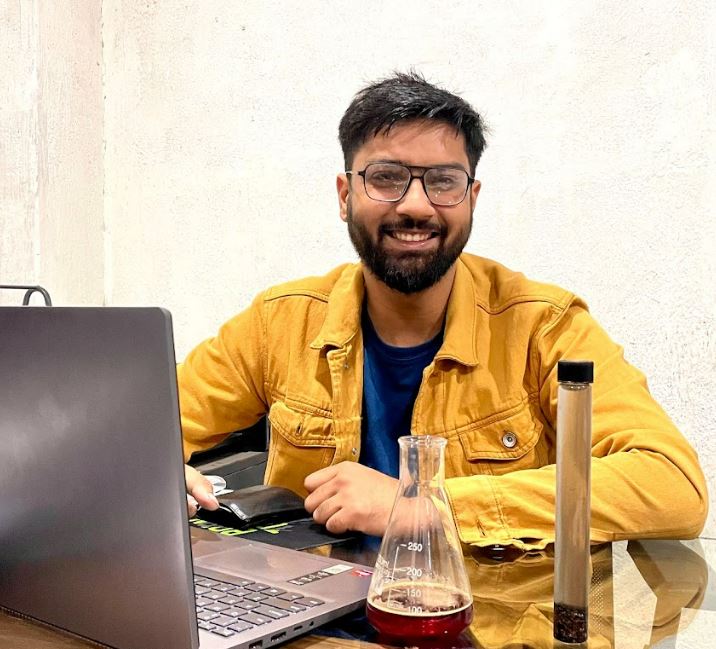 Metastable Materials will be utilizing the amount raised through the funding to build India’s LiB (Lithium-ion battery) supply chain infra by extracting the much needed elements from end-of-life batteries. This will include scaling up Metastable’s patented process and developing corresponding supply chains. In addition, the amount raised will go a long way in team, operations and infrastructure expansion for Metastable in the times to come.

Speaking on the fundraise, Shubham Vishvakarma, Founder, Metastable Materials said, “We are delighted and proud to announce our first-ever funding– which will bolster Metastable Materials’ capabilities to efficiently extract a plethora of valuable materials out of Li-ion batteries and then distribute them to the markets for application across various industries. We at Metastable are pioneering a first-of-its-kind, chemical-free technology and system that in an eco-friendly manner can extract a wide range of recycled materials from Lithium-ion batteries, in order to provide a sustainable alternative to freshly mined metals and with the end-goal of integrating with existing global supply chains. This fundraising will certainly act as a catalyst in augmenting our efforts in the near future.”

Kartik Hajela, Co-Founder, Log9 Materials said, “Urban mining will not only help in reducing the burden for newly-mined materials from Earth like Lithium etc., but can also be an important piece in reducing India’s global dependency for raw materials for batteries. Process innovation is very critical to scale urban mining; and to this end, Metastable’s proprietary process can help bring scale to this sector sustainably.”

Sanjeev Rangrass added, “Today, sustainability in all spheres has to become the core of every organization and all human beings. Metastable is filling in an important void and that too in a critical area of batteries and EVs. New ventures such as Metastable are indicators of the growing influence of Invented-and-Made-in-India.”

Notably, Metastable Materials, since its inception in October 2021, has been dedicatedly working on providing environment-friendly solutions by adapting the ‘waste-as-ore’ approach for reducing the Lithium-ion batteries’ overall life-cycle cost and giving impetus to circular economy. Metastable’s tech can efficiently extract copper, aluminum, cobalt, nickel, lithium and various other metals out of LiBs while ensuring very high recovery rates of these rare metals. The startup, which is modelling its operations around the concept of urban mining, has already filed 4 patents related to their flagship metals extraction process, and will be acquiring more patents soon, and further is in talks with several suppliers for commercialization of extracted metals.