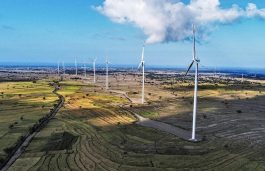 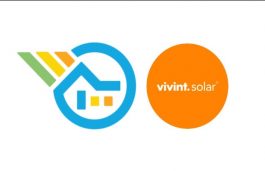 Sunrun has agreed to acquire Vivint Solar in an all-stock transaction, with the deal valued at USD 3.2 billion including debt. Commenting on the deal, Ravi Manghani, Wood Mackenzie Research Director, said: “Per Wood Mackenzie’s US PV Leaderboard, Sunrun and Vivint have been the #1 and #2 residential solar companies in the US for the […] 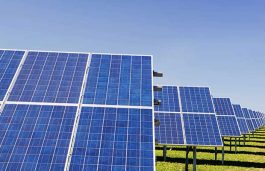 Shortly after we received news of the record low prices or SECI’s 2 GW ISTS tender, we checked with our sources at SECI on the reasons for the low bid. The short answer? ” We are equally surprised”. Solarpack corporacion of Spain was the surprise winner, with its bid at Rs 2.36 for 300 MW. […] 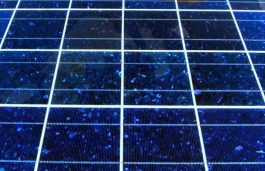 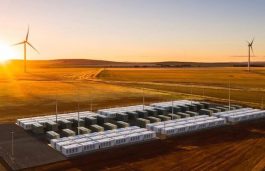 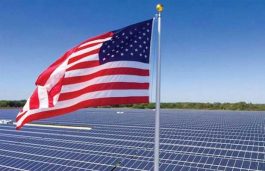 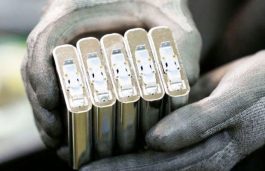 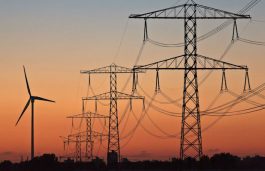 A combination of wind and solar power, otherwise known as Variable Renewable Energy (VRE), could make up the largest share of power capacity throughout Europe’s major markets – Great Britain, Germany, France, Italy and Spain – as early as 2023, according to a new analysis from Wood Mackenzie. And the success of Europe’s transition to […] 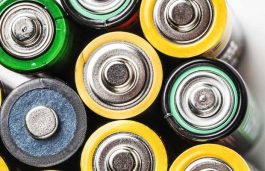 NREL Research Points to Strategies for Recycling of Solar...