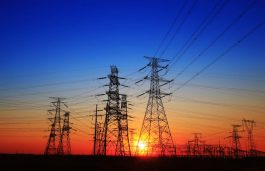 Tata Power will now serve the entire population of the state of Odisha after it secured LOI to operate the north eastern distribution system Tata Power, India’s largest integrated power utility, has announced that it has received the Letter of Intent (LOI) from the Odisha Electricity Regulatory Commission (OERC) for the distribution and retail supply […] 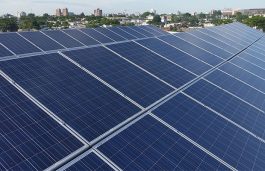 As per the deal, the energy will be supplied to Tata Power – D under a long-term PPA for 25 years from the scheduled commercial operation date. Renewable arm of utility giant Tata Power, Tata Power Renewable Energy Ltd (TPREL) has got a Letter of Award (LoA) from Tata Power – Distribution (Tata Power – […]