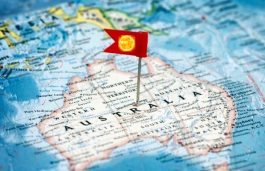 Solar power in Australia is a fast growing industry. As of September 2021, the country had an installed photovoltaic capacity of 23,466 MW, of which at least 4,117 MW had been installed in the preceding 12 months. Notably, the installed PV capacity in Australia increased tenfold between 2009 and 2011 and quadrupled between 2011 and 2016. […] 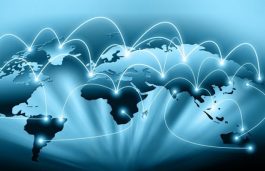 Back in October 2018, when Prime Minister Narendra Modi first articulated the idea of One World One Sun One Grid (OWOSOG), perhaps even he wouldn’t have expected the progress the idea has made since. Besides being announced formally as an objective at the COP 26 meet recently, the idea of OWOSOG has made enough progress […] 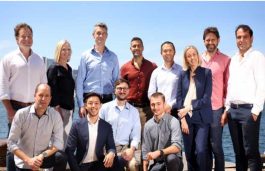 Sun Cable, promoted as the world’s largest single PV and battery storage project has expanded its project size further. The project, which seeks to build massive solar power plants in Australia along with storage capacity to supply to Singapore via undersea cables, has added 20 gigawatts for the solar component and 36-42GWh of battery storage. […] 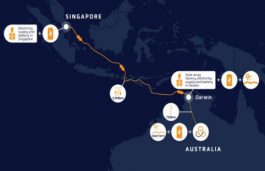 Sun Cable, the Singapore-based consortium handling the world’s largest electricity infrastructure project, aka the $22 billion Australia-ASEAN Power Link (AAPL), revealed this week that it had lodged an application with the Northern Territory’s Development Consent Authority for a facility in the region’s capital, Darwin. The said facility will manufacture Maverick solar array systems designed by […]