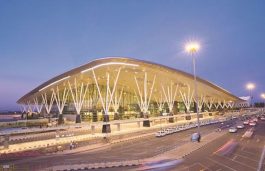 Our aim is to make the airport 100% renewable-energy powered by 2020. We also plan to increase our consumption through on-site and off-site solar power purchase agreements By the year 2020, the Bangalore International Airport Limited (BIAL) has signed up a target of running its Kempegowda International Airport (KIA) totally on solar power. The power demand per day […] 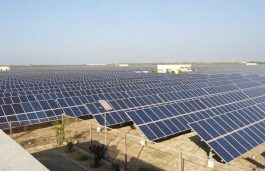 The company has received the Letter of Award (LoA) to develop the project and will sign a 25 year Power Purchase Agreement (PPA) with the MSEDCL. Tata Power’s renewable arm Tata Power Renewable Energy Ltd (TPREL) has bagged the 150 MW solar PV project in the bidding process of Maharashtra State Electricity Distribution Co Ltd’s […] 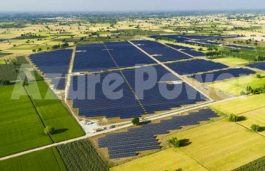 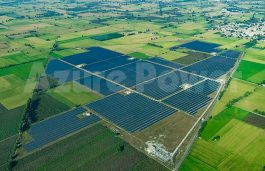 As per the tender terms, the company will sign a 25 year Power Purchase Agreement (PPA) with Mahagenco at a tariff of Rs 3.07 (~US 4.7 cents) per kWh. Yet adding another feather in the cap, Indian solar power producer, Azure Power, has enhanced its portfolio by crossing the 2 GW milestone by winning four […] 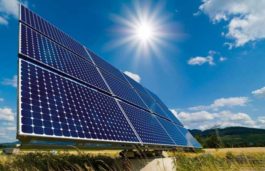 At the tariff rate of Rs 2.27 per KW Azure Power will sign a Power Purchase Agreement (PPA) with MSEDCL for 25 years. The project is expected to be commissioned in 2019 and will be developed by Azure Power outside a solar park. In a recent auction by Maharashtra State Electricity Distribution Company Limited (MSEDCL), […] 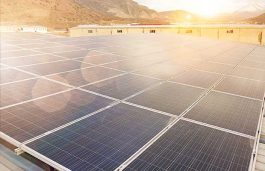 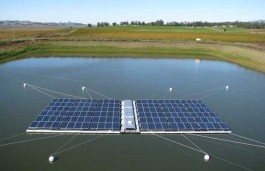 The bunch of projects includes setting up of 2,000 MW (250 MW x 8) ISTS-connected solar power projects in India on build own operate basis. The Solar Energy Corporation of India (SECI) has invited proposals for selection of solar power developers for the installation of aggregating 3.375 GW solar PV projects on pan India basis. […] 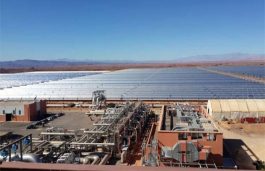 This project also demonstrates Mahindra Group’s commitment and focus towards renewable energy by partnering with leading banks like Yes Bank, which has a significant renewable energy footprint, says Zhooben Bhiwandiwala. Mahindra Renewables has achieved financial closure for its 250 MW solar power project, to be located in Rewa district of Madhya Pradesh with Yes Bank for […]