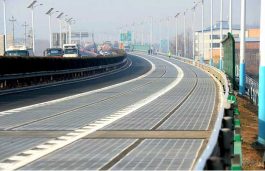 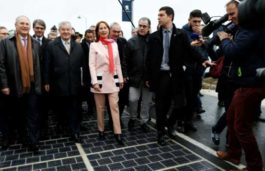 France has inaugurated the world’s first “solar highway”, a road paved with solar panels providing enough energy to power the street lights of the small Normandy town of Tourouvre. The one-kilometre (half-mile) “Wattway” covered with 2800 square metres (30000 square feet) of resin-coated solar panels was hooked up to the local power grid as environment […]