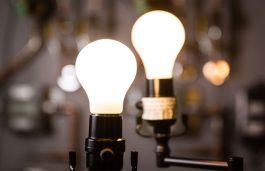 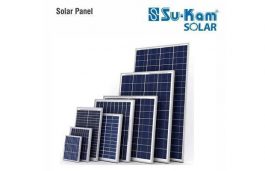 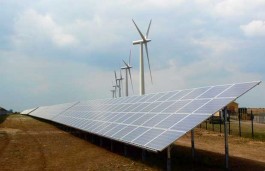 The Solar Energy Corporation of India (SECI) has extended interest on India’s first utility-scale energy storage project. The ambitious project is projected to be combined with a solar and wind hybrid project at Rangreek (Himachal Pradesh). The invited tender is for the design, procurement, construction, commissioning and associated transmission system for 2MW of grid-connected solar […]