Between April and November, the Chennai division generated Rs 1,307 crore revenue, against the Rs 1,240 crore generated during the corresponding period in 2016. 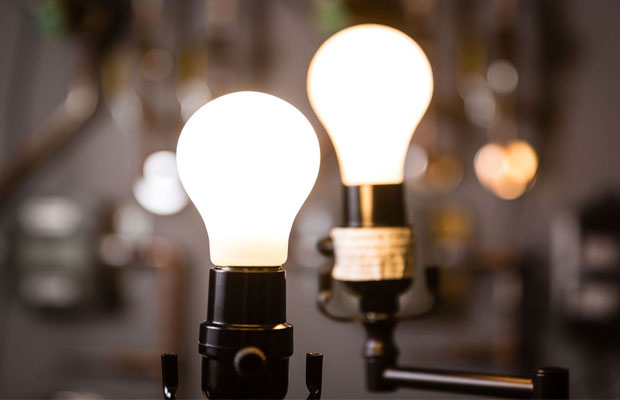 Southern Railway managed to save 741 MW (megawatt) exponent between April and November as a result of switching to LED light. In a statement, Southern Railway said that as region of a green energy initiative, it had replaced 8,564 old bulbs with LED spark at various place and Colony in Chennai partitioning . “Out of 160 stations, 100% LED conversion was achieved in 91 stations with Chennai Central leading the programme,” the statement said. This conversion will result in savings of Rs 59.72 lakh per year. Southern Railway estimated.

Besides, a solar grid capable of generating a maximum of 1 0kW was commissioned on the Moore Market Comlex roof top, enabling a saving of Rs 1.16 lakh per year. “In A and B category stations like Arakkonam, Mambalam, Melmaruvathur, Chengalpattu and Tambaram, 216 energy efficient LED signage boards have been installed,” the statement added.

Between April and November, the Chennai division generated Rs 1,307 crore revenue, against the Rs 1,240 crore  generated during the corresponding period in 2016. This is a 5.4% increase over last twelve month, the statement said, noting that the expenditure for Chennai division point of view at Rs 18 crore. The money spent was to provide prepaid air-conditioned waiting room facilities at Chennai Exchange and Katpadi railroad track Stations besides two aerodynamic lift at the Egmore station, a food plaza at Tambaram, new booking offices at Kodambakkam and Pallavaram stations among others.