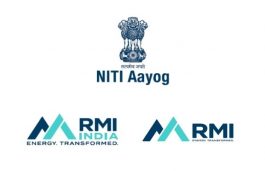 The electric vehicles have a long way to go to lead the mobility sector in India. One of the major points of delay is the finance for the industry. NITI Aayog, Rocky Mountain Institute (RMI), and RMI India released a report in January 2022, titled Banking on Electric Vehicles in India. The report surfaces the need […] 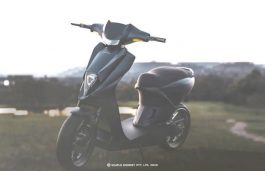 Bengaluru based electric two-wheeler maker Simple Energy has said that it has signed an initial pact with the US-based battery technology firm C4V (Charge CCCV) to establish a Lithium-ion cell manufacturing ecosystem in India. The electric vehicle sector is presently based around lithium-ion battery cells. Simple Energy stated that the cell manufacturing ecosystem will be […]

Simple Energy, a manufacturer of electric scooters, has signed a memorandum of understanding (MoU) with the Tamil Nadu government to invest up to ₹2,500 crore to build the largest electric two-wheeler plant in Dharmapuri – a city in the western part of the state. The first plant of 2 lakh square feet is being constructed […]