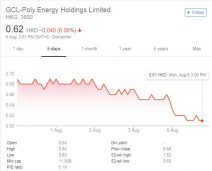 The failed developments for the sale of stake of GCL to SEG also led shareholders to a negative intuition about the company’s future reliability thereby forcing a share-sell. World’s leading solar panels materials maker, GCL Poly Energy is expected to face high selling pressure on its share market on the back of the collapsed talks […] 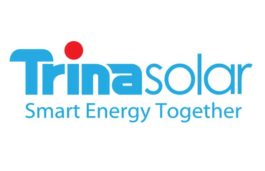 Trina Solar Limited has announced that the Company’s shareholders voted in favor of, among others, the proposal to authorize and approve (i) the previously announced agreement and plan of merger (the “Merger Agreement”) dated August 1, 2016 by and among Fortune Solar Holdings Limited (“Parent”), Red Viburnum Company Limited (“Merger Sub”) and the Company, pursuant […]

Fortum has made an indicative, non-binding offer to the four biggest shareholders in Ekokem to acquire their shareholding in the company. The biggest shareholders are Finnish State, Association of Finnish Local and Regional Authorities, Ilmarinen Mutual Pension Insurance Company and Helsinki Region Environmental Services Authority HSY, representing more than 80% of the shares. Fortum does […]