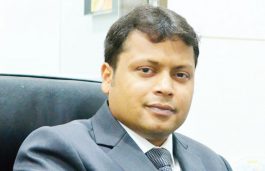 Q. As initially, Novasys Greenergy was established for coal trading purpose. How the idea of diversifying into solar space came into existence? Our coal trading activity over past quarter of a century has been conducted under the aegis of Sangita group, which is operational in coal. Being engaged in Energy business as above, we realized […] 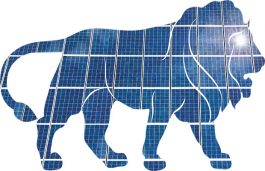 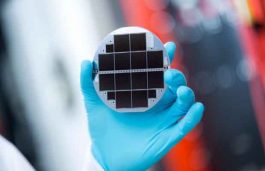 The EU, at the meeting of WTO’s Safeguards Committee, recalled that safeguard measures should only be imposed under exceptional circumstances, particularly if the imports that are causing problems come from predominantly one source. The decision by India to impose safeguard duty on imported solar cells drew flak from Japan and the European Union at World […] 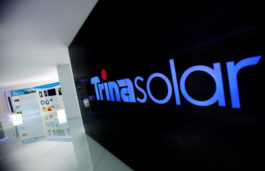 “If costs of making in India do not support the economics of production for the customer, it makes our job difficult. Our basic principle is to provide value for the customer. If the local customer cannot afford our products, that makes it difficult for us to produce,” Gao Jifan said. Chinese solar giant Trina Solar […]