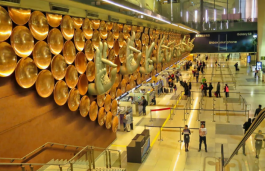 Delhi’s Indira Gandhi International (IGI) airport is India’s busiest major international airports Airports tend to be placed with high energy consumption and carbon emissions. Recently, Delhi Airport tweeted that it will achieve a net-zero target by 2030. Now, they have announced that from June 1, the airport will be completely switched to hydro & solar […] 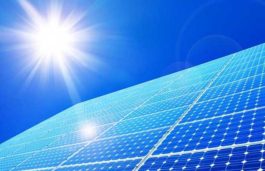 The rooftop solar energy company has signed an MoU with Andhra Pradesh government to install 200 MW solar capacity with investment of Rs 1,200 crore. Gurgaon-based Amplus Energy Solutions Pvt. Ltd has inked a pct with the state governments of Maharashtra and Andhra Pradesh  to build solar projects with an investment of Rs 2,700 crore. The rooftop […]