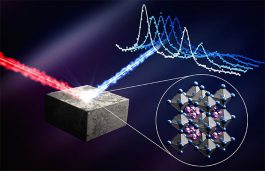 Scientists today are using perovskite materials, named after a little known 19th Century Russian mineralogist and nobleman Count Lev Perovski, to make solar cells more efficient and adaptable than ever before. The material was first discovered in Russia’s Ural Mountains in 1839 by Gustav Rose and became fairly common in later decades wherein it was […] 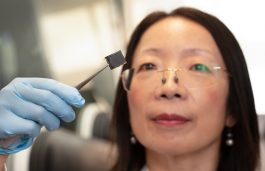 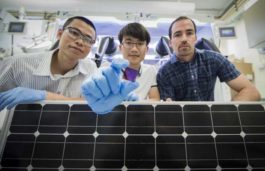 Researchers at The Australian National University (ANU) have found a new way to fabricate high efficiency semi-transparent perovskite solar cells in a breakthrough that could lead to more efficient and cheaper solar electricity. Dr Tom White from the ANU Research School of Engineering stated that the new fabrication method significantly improves the performance of perovskite […]