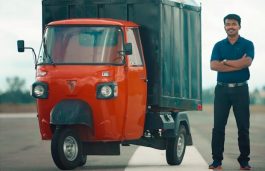 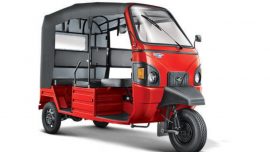 Gurugram based electric mobility technology platform MoEVing will be expanding its electric vehicle operations to Tier 2 cities now. MoEVing has announced that it will be deploying 5000 electric vehicles this year in Uttar Pradesh, Punjab, Gujarat, Rajasthan and Tamil Nadu. MoEVing said in its official statement that it has already deployed more than 1,000 […]