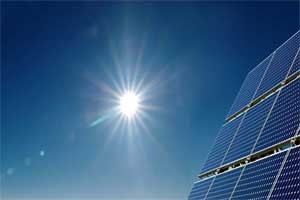 US based Triton Solar has conferred a venture of $100 million to set up a nanotechnology-powered solar panel assembling in Karnataka. The concurrence was endorsed between Karnataka’s Addl. Chief Secretary (commerce and industries) K Ratna Prabha and Triton Solar Founder / CEO Himanshu B Patel in New York recently. The New Jersey-based Triton Solar produced […]