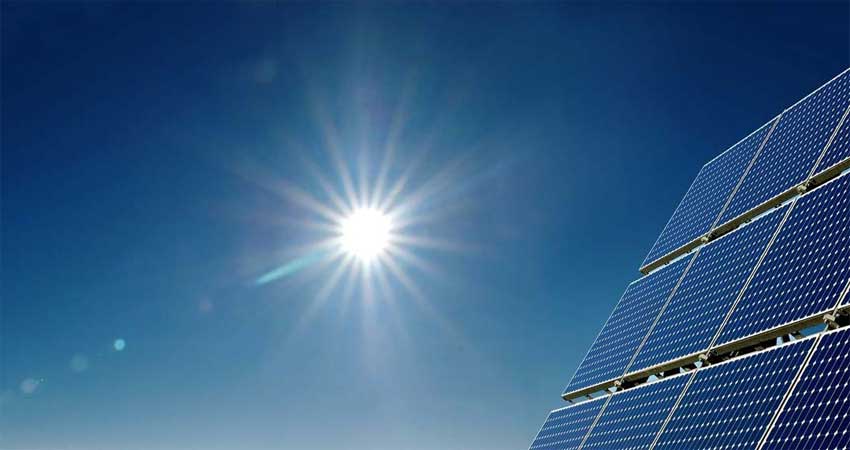 US based Triton Solar has conferred a venture of $100 million to set up a nanotechnology-powered solar panel assembling in Karnataka.

The New Jersey-based Triton Solar produced printable solar cells, printed lighting and printed batteries. The company, as indicated by Karnataka’s industries, is right now the main supplier of a scope of adaptable and printed solar panels, lights and batteries.

“We are sure of making some world-class solar powered items,” Patel said in regards to the proposed manufacturing facility in Karnataka.

The endowment is the result of a high level delegation R V Deshpande, Minister for Large and Medium Scale Industries and Tourism, Govt of Karnataka led to the US and in addition France ahead of Invest Karnataka. “Renewable Energy is a high potential zone for Karnataka,” said by R V Deshpande. “The speculation is prone to make 250 jobs in the state”.

The administration’s lead worldwide financial specialists meet planned to be held in Bengaluru in February. Likewise the administration secured a concurrence with the city of San Francisco to advance ladies entrepreneurs.

Recently, Triton Solar inked an agreement to contribute Rs 600 crore to setup an assembling the facility in the Pithampur industrial territory of Madhya Pradesh. The facility is required to begin generation by August 2016, and its item will be founded on Triton’s lighting technology of printed lights.