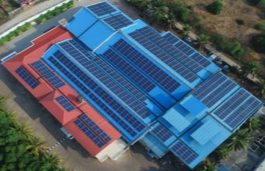 The Maharashtra Energy Regulatory Authority managed to unite almost the complete developer community in the state after releasing its draft regulations for the state. In the spotlight was its proposal to shift to gross metering for solar rooftop power, which has been met with outright condemnation. In fact, some of the developers went as far […]