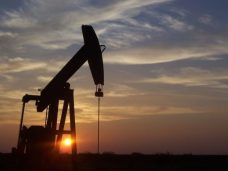 In what could be called the ‘Venice Effect’ perhaps, the European Investment Bank, (EIB) the lending arm of the European Union has decided to stop funding fossil fuel projects as part of lending policy Yesterday, even as the world was absorbing images of the city of Venice going underwater due to unprecedented flooding caused by […]