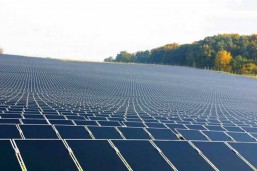 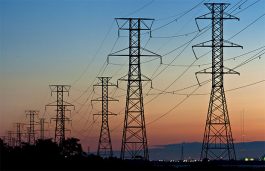 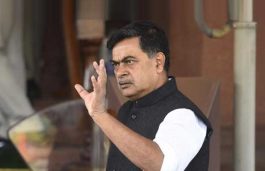 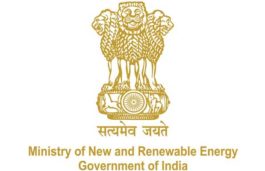 After clarification sought by the implementing agencies on certain issues, the Ministry of New and Renewable Energy (MNRE) has issued a clarification on the implementation of Pradhan Mantri Kisan Urja Suraksha evam Utthan Mahabhiyan (PM-KUSUM) Scheme. As per the MNRE notification, the distribution companies (Discoms) can, if they desire so, pass on the Procurement Based […] 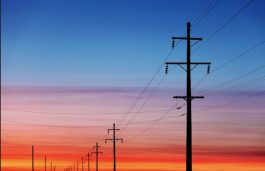 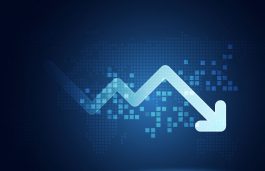 Looking back at 2019, there is absolutely no doubt today, that it has not been a memorable year for Solar power in India. Generators or manufacturers. With a closing installation figure of barely 7 GW as tracked by us, almost every hope from 2018 has been belied. The bad part? Some of the biggest obstacles […] 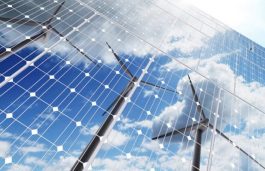 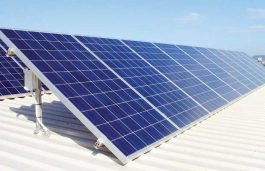 India is on its way to phase out fossil-based energy generation and adopt green energy. The growing population and the need for energy align with India’s transition initiatives, thus satisfying energy demands and in the process reducing the carbon footprint. The country’s per capita energy consumption currently stands close to one-third of the world’s average. […] 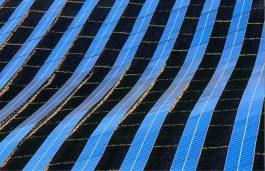