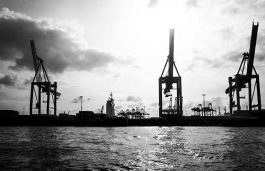 With a free trade agreement in place with Thailand, the government could find it more difficult than usual to impose any protection from imports from that country. The recently released figures on India’s Solar equipment Imports confirm what the Industry’s manufacturing body, the Indian Solar Manufacturers Association (ISMA) has been claiming. The Safeguard Duty has […] 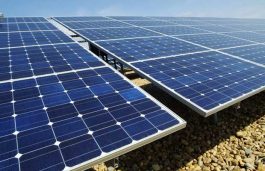 Discoms Could Save ~Rs 22K Cr due to Indexed RE Tariff: I...