With a free trade agreement in place with Thailand, the government could find it more difficult than usual to impose any protection from imports from that country.

The recently released figures on India’s Solar equipment Imports confirm what the Industry’s manufacturing body, the Indian Solar Manufacturers Association (ISMA) has been claiming. The Safeguard Duty has failed to work. 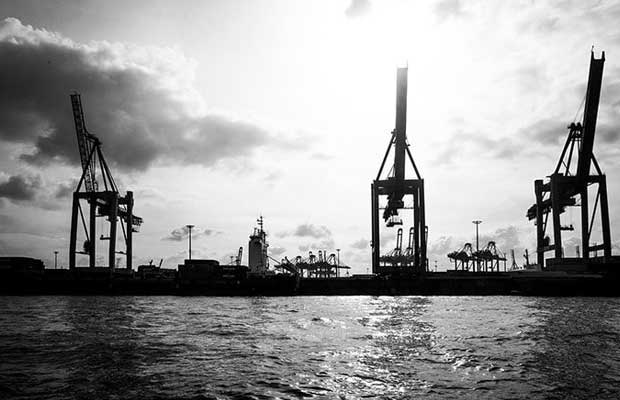 More than six months after the safeguard duty came into force, the results on the ground remain poor. Not only have imports continued unabated, according to Dhruv Sharma, CEO, Jupiter Solar, which is a key member of ISMA, there has been no change on the ground.

That makes the situation very tricky for the government, caught between its desire to encourage domestic manufacturing, and maintain the trend of ever lower solar prices to meet its own capacity and generation targets from renewables.

The figures that were released point to a very clear shift after the duty came into effect. With Chinese manufacturers already shifting a lot of production to South East Asia to work around EU and US threats on Chinese imports, especially Vietnam and Thailand, these two countries have seen their exports to India spike, Vietnam by 500% and Thailand by a mind-boggling 2600%. Though admittedly on a lower base, these two nations have covered up for the slowdown seen in imports from China and Malaysia, the two countries that were the subject of the safeguard duties, which also covered other ‘developed’ countries in its ambit. Though the term slowdown is relative, with China still accounting for over 84% of total imports in Q3 of 2018, for instance, based on the figures of Ministry of Commerce.

With a free trade agreement in place with Thailand, the government could find it more difficult than usual to impose any protection from imports from that country. And with the safeguard duty itself set to sunset in two years with progressive reductions, one wonders if the whole effort was even worth it.

Though total manufacturing capacity has gone up over the past 3 years, by over 200%, but  at the same time, the sector itself has grown exponentially, with a CAGR of over 60% for the past 4 years. That has relegated the relative share of Indian manufacturers to the low teens, if at all. So does manufacturing have a future at all? Watch this space to get a sharp perspective on the issue soon.