Revision in feed-in tariff rates and imposition of installation caps for solar power projects by the Chinese government is expected to negatively affect the demand for solar modules in China. 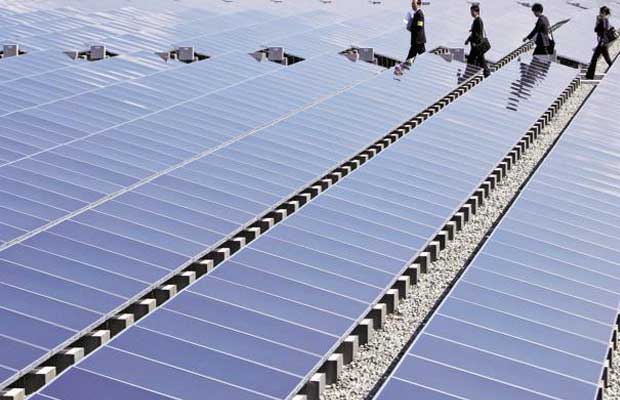 The agency said in a statement that revision in feed-in tariff rates and imposition of installation caps for solar power projects by the Chinese government is expected to negatively affect the demand for solar modules in China.

“The policy changes in China are likely to impact the domestic demand for solar PV modules and consequently result in a softening of export prices for Chinese PV module manufacturers. This is likely to result in lower equipment costs for Indian developers/IPPs.

“On the other hand, the aforesaid softening in the module price levels internationally is likely to be a negative for domestic module and cell manufacturers due to increase in competitive pressures through imports,” said Sabyasachi Majumdar, Senior Vice President & Group Head, ICRA Ratings.

From an aggregate 5.5 GW solar power capacity that has been bid out during FY2018, as much as 2.9 GW has been bid at tariffs equal to or lower than Rs 3 per unit.

Meanwhile, the developers have based the bids on expectations of fall in imported module prices and certain other advantages like availability of land and evacuation infrastructure for projects in solar parks.