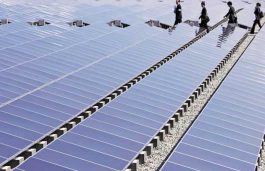 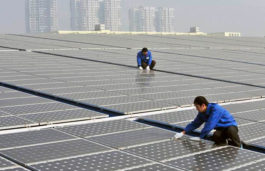 China’s solar surge has accelerated drastically in the first half (H1) of this year, with reports stating that the country added 20 GW of new PV capacity in the six months to June 30, which is times as much as during the same period a year ago. Wang Bohua, General Secretary of the China Photovoltaic […]