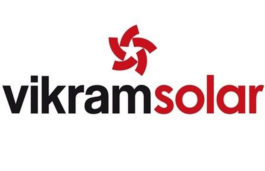 Topaz Solar will have 100MW of bifacial capacity along with 400MW of mono-facial modules in the first phase of a planned 1.2GW module facility in the state of Orissa. In a significant development, Indian firm Topaz Solar has signed an MoU with French firm Appolon Solar SAS to set up a bifacial solar module manufacturing […]

Only way of improving life and system is questioning. This is the spirit I look for in my system, he added. R.K. Singh, Union Minister of State (IC) for Power and New & Renewable Energy, has stressed upon the need of a dedicated R&D department in CEA to coordinate the research in power sector. The […] 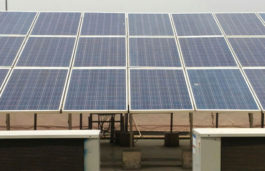 Marcom Capital in its latest report has revealed that solar energy accounts for almost 1% of total power generated in the country. 5,791.54 million Units of electricity produced in the country during the six-month period from April to September, 2016, the research firm quotes Central Electricity Authority (CEA) stated. The firm note that in the […]

India is not Responsible for Climate Change That is Happe...