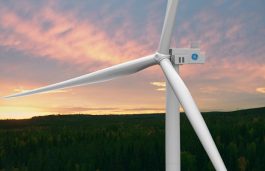 Span’s national grid operator Red Electrica de Espana has informed in its estimates report that Spain had produced a little over half of its electricity from renewable sources of energy last month. It said that in April the Spanish power coming from clean sources was 50.1 per cent. It has higher than what was produced […]