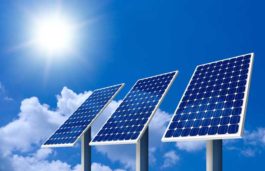 US Senator Merkley during the hearing on Energy and International Development stated that because of India’s effort in renewable energy there has been a considerable drop in solar price. India’s massive effort towards renewable energy has resulted in considerable drop in solar price and the country now believes that the solar power is cheaper than […]