US Senator Merkley during the hearing on Energy and International Development stated that because of India’s effort in renewable energy there has been a considerable drop in solar price. 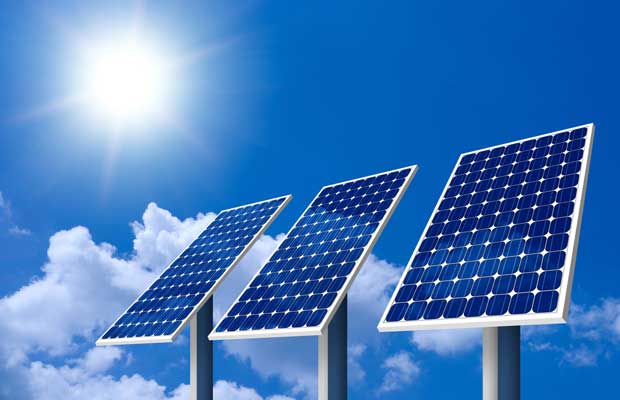 India’s massive effort towards renewable energy has resulted in considerable drop in solar price and the country now believes that the solar power is cheaper than coal without subsidy.

“I was really struck by just the transition in this single year between April and June, driven I think by decisions in India related to that dropping price,” influential Senator Jeff Merkley said during a Congressional hearing last week.

Merkley said during the hearing on Energy and International Development that because of India’s effort in renewable energy there has been a considerable drop in solar price.

He referred to his conversation with Prime Minister Narendra Modi about the transition.

“At one point in a conversation with the Prime Minister in India, he was relaying – this is now outdated, but he wanted to reach two-thirds of the 300 million folks in India with electricity from coal-powered plants and a third with renewable,” he said.

“And I asked what was driving the separation between those two, and said it was a very high interest rate on a renewable energy projects which I think he pegged at about 15 per cent. What kind of work are we seeing in the international community to provide affordable financing for renewable energy, electricity?” Merkley asked.

Achel Kyte, CEO and special representative United Nations Secretary-General, Sustainable Energy for All, said countries were increasingly addressing the investment climate and to make sure that there is a consistency in the way in which they both set the regulatory environment.

“But also then encourage effective pricing and encourage state-owned banks in the case of India but as well as commercial banks and other lenders to be able to be part of the energy transition.

Since the quote you gave me, India has been able to auction for power, grid-connected solar power at very competitive prices and now believes that solar power is cheaper than coal without subsidy,” Kyte said.

So the question really for India is the exposure of their state-owned banks to the coal sector as well as to stimulate both commercial and state-owned banks and international investors into their renewable industry, he said.

“What we see in smaller projects around the world and in particular in Africa is the lack of availability to well- priced long-term debt. And perhaps a lack of awareness within the banking sector and some of the developing countries around the future for off-grid renewable energy.

“And that’s something that a number of development partners are starting to address,” Kyte said.