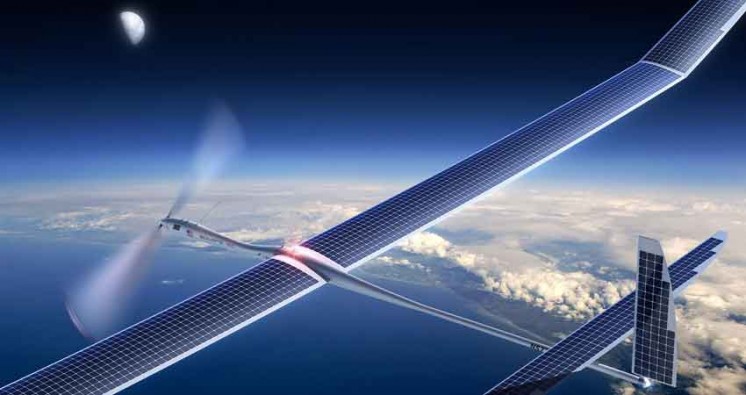 Tender Issued for Installation of Solar PV Systems at Hou...

SJVN Enlisting EPC Firms for Development and O&M of ...