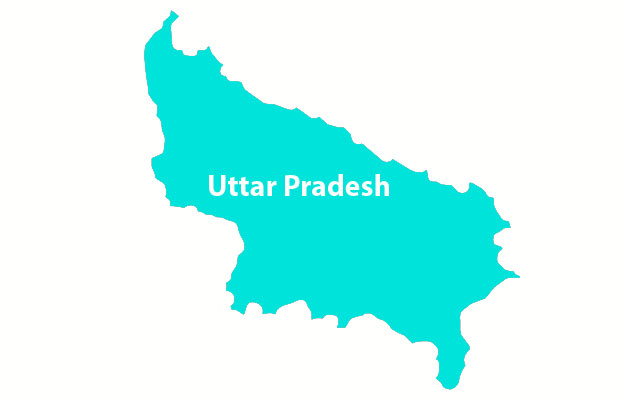 A target of 10,700 MW for solar power, including 4,300 MW from rooftop solar projects, by FY 2022 has been set by the Government of Uttar Pradesh mentioned in the ‘Draft Solar Power Policy-2017’ for Uttar Pradesh in June 2017. At the time of announcing the policy remains in operation for a period of five years or until the government issues a new policy.

According to policy draft the state will help public and private sector entities develop solar parks with a minimum 100 MW capacity.

The State government will provide a subsidy of Rs. 10,000 (~$155)/kW up to a maximum limit of Rs 20,000 (~$310)/kW per consumer on a first come, first serve basis for the first 100 MW applications submitted online to Uttar Pradesh New and Renewable Energy development Agency (UPNEDA).

UPNEDA will undertake a single window clearance for all solar power producers. Banking of 100 percent energy in every financial year will be permitted and for 10 years, the electricity duty will not be levied on sales to distribution licensees, captive consumption, and third-party sales for all solar projects set up within Uttar Pradesh State.

The aggregator model under a net-metering arrangement will allow the group or third-party owner to install rooftop solar captive power up to the total capacity of cumulative contracted load of the group of consumers connected with the same distribution transformer, up to 25 percent of the capacity of transformer.

Grid connected solar power projects will be implemented on suitable land banks identified and procured by the developer. In case of projects to be set up on government land or space, selection of the developer will be done by the department or nodal agency through a transparent process.

Provision of special incentive will be made by the State Government on case to case basis for such solar farms where many power plants based on solar energy are installed and the total investment is more than Rs.500crores.

UP government introduced rooftop solar policy in 2014, the policy aims to promote solar energy generation for self-consumption, while excess energy will be injected into the distribution network.