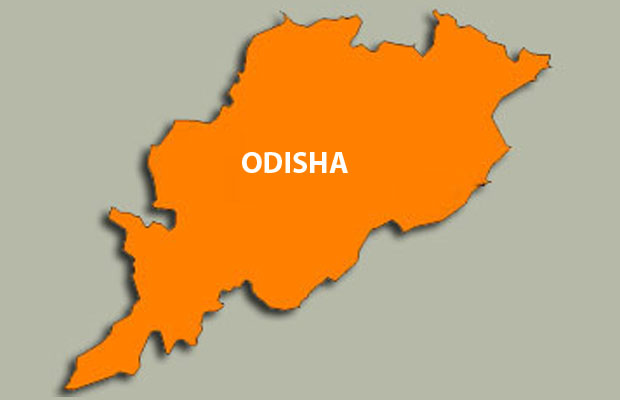 Various industries, CPPs, IPPs have been allotted with huge chunks of land, a large portion of which remains unutilized. Focus should be more on these patches of land to setup solar plants for generation of power which will be cost effective.

Considering the constraints in land acqu-isition, areas covered under water bodies can be considered for development of solar projects. Water reservoirs for hydro electric power generation, are excellent spots to generate solar power through floating solar plants. On canal tops solar PV can be mounted on structures as has been done in Gujarat and other states.

PROJECTS ON CONSUMER SIDE OF METER

The primary objective of these projects would be to use the solar power within the institution/ household during the day in tandem with grid power and export excess power, if any, or the power generated during holidays and other off days to the grid at tariffs determined by OERC. Investors/ consumers who want to develop rooftop PV projects in Odisha can set up their facility by connecting to the grid either at 33kV/11 kV three phase lines or at 440/220 Volt three/single phase depending on the size of the system.

Power generating plant set up after the effective date shall be deemed to be a new industrial unit and not liable to pay Electricity duty.

Government land earmarked for Industry under the “Land Bank” scheme and other Government land wherever applicable will be allotted for units generating power from Nonconventional Sources.